http://www.christianpost.com/news/arizona-pastor-now-performs-exorcisms-via-skype-113472/
Posted by AVN Staff at 5:48 AM No comments:

The"Portal to Hell" Haunted House and Exorcism in Gary, Indiana. 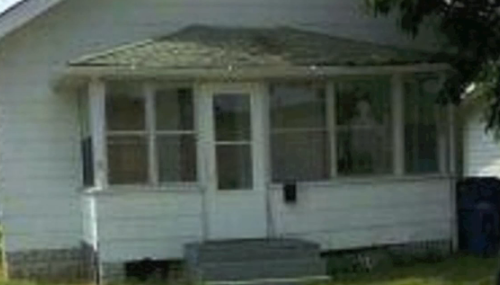 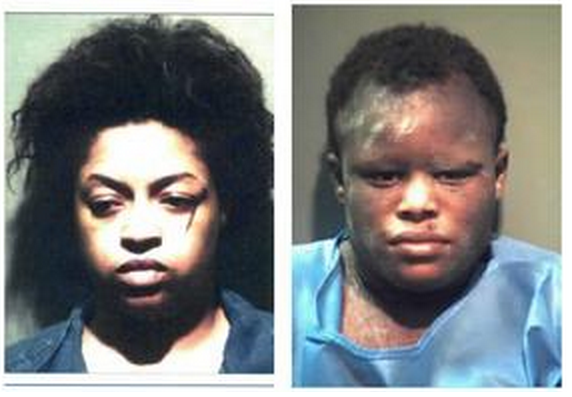 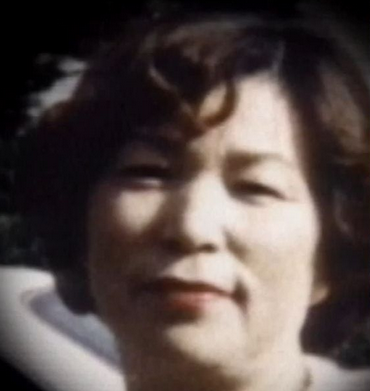 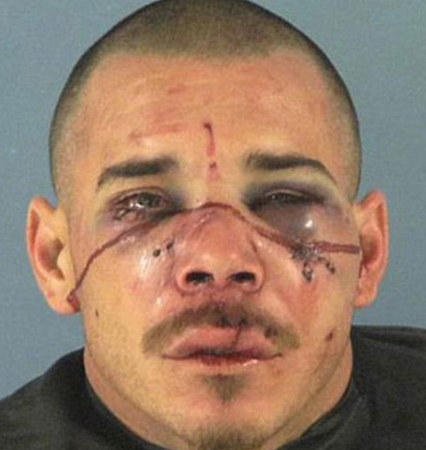 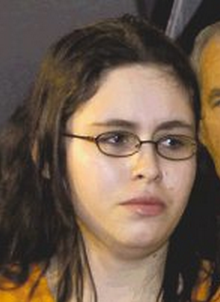 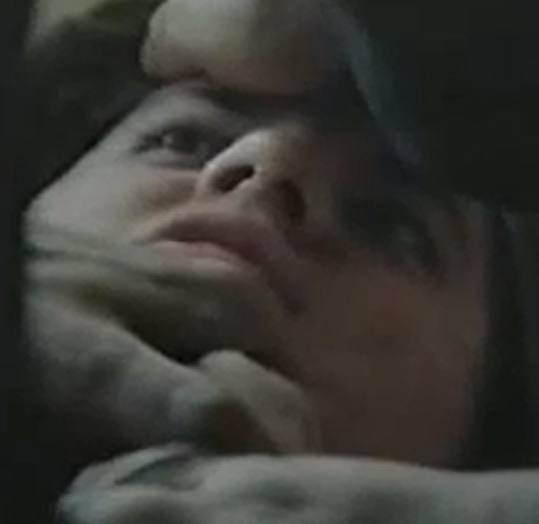 Can "Speaking in Tongues" be Scary? Watch this "Sauna Video" and Decide for Yourself...

Known as Glossolalia, the video below contains some of the more dramatic hidden camera footage of a group of people 'overcome' and reacting.


While some believe this is a pure form of Christian prayer, others claim they have seen anti-christians speak in tounges as well as in the exorcism video below:

H/T Xavier at GhostTheory
Posted by AVN Staff at 3:22 AM No comments:

Ghost Hunting, Demons, and a Return to Christianity

Potentially newsjacking the headlines of the wild financial success of the Paranormal Activity movie release, Christian Post reports that broadcaster CBN released it's own video account of a Ghost Hunter's encounter with a demon, in that would, durring a the review of the audio in search of EVP, cause her to return to her Christian faith: